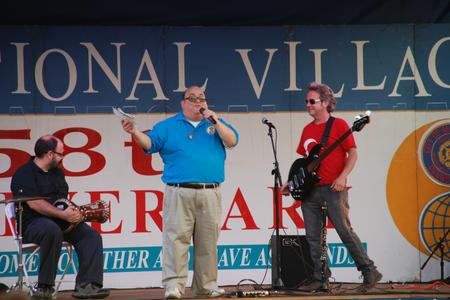 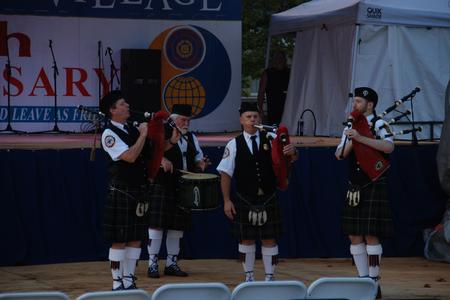 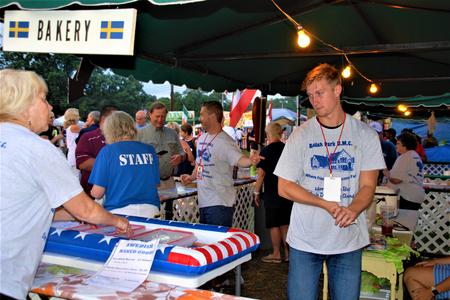 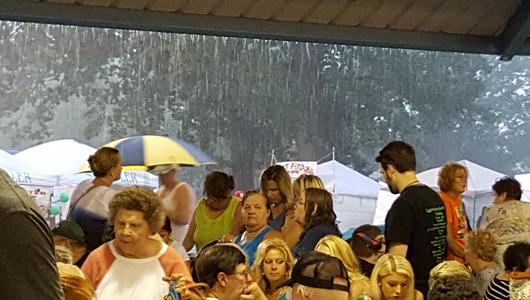 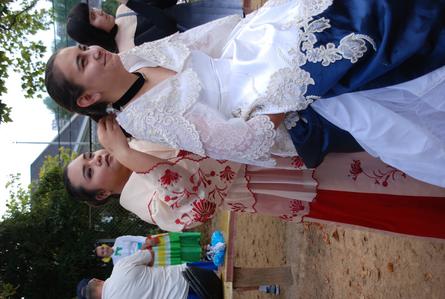 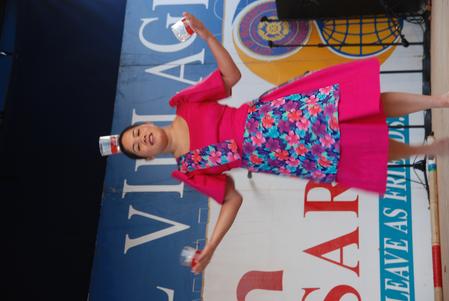 
Although what would have been the 61st ethnic food and entertainment festival in McKeesport's Renziehausen Park was canceled because of Covid-19, it doesn't mean we can't reminisce about past Village's. For the next several days, photos from the past four International Village celebrations will be featured. Even though the sounds and flavors of the festival will have to wait until next year, this is good time to reminisce and reflect on the memories and friendships that have been forged every year for three nights in Renzie Park. 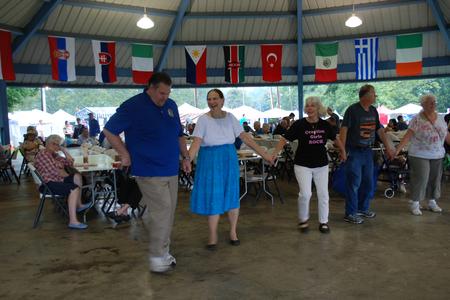 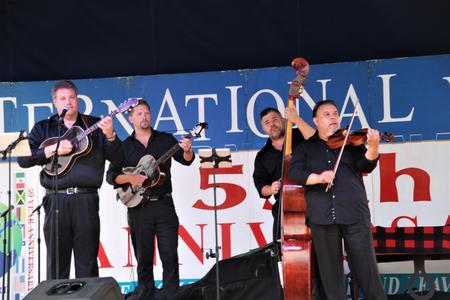 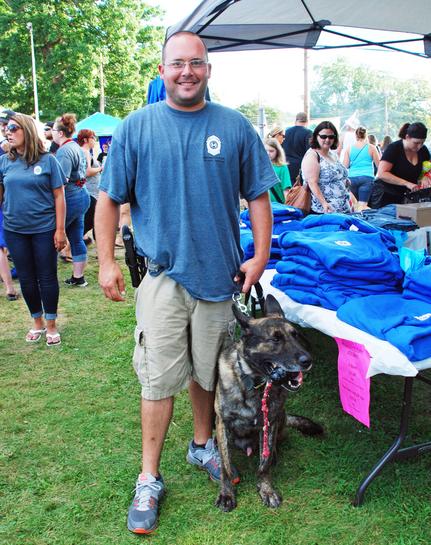 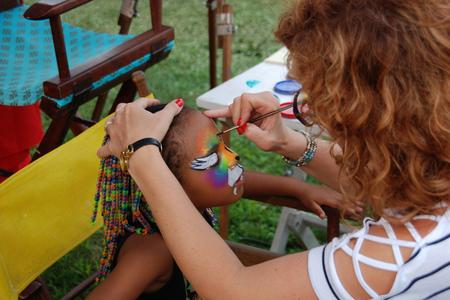 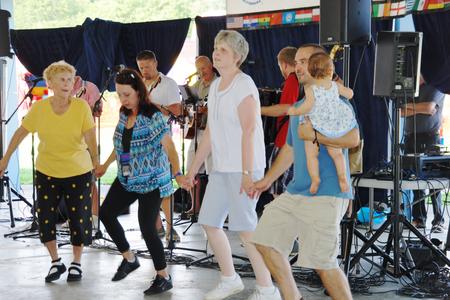 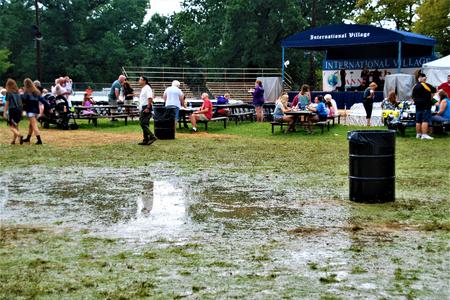 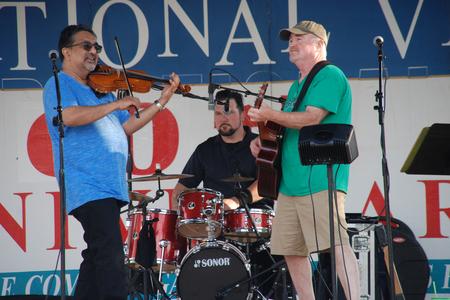 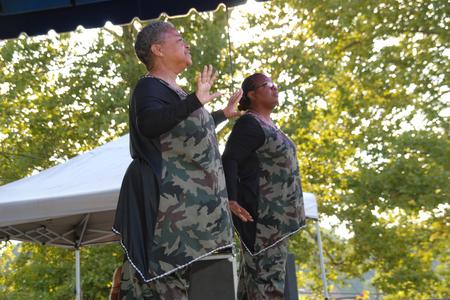 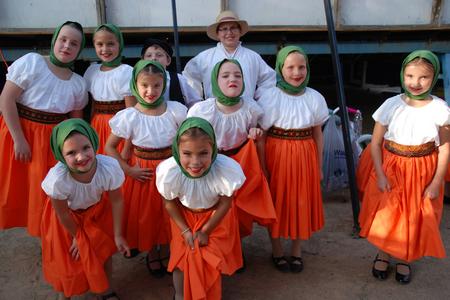 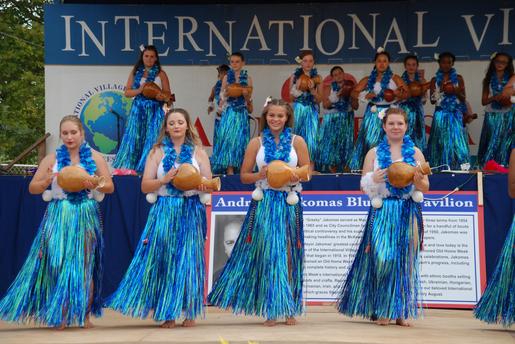 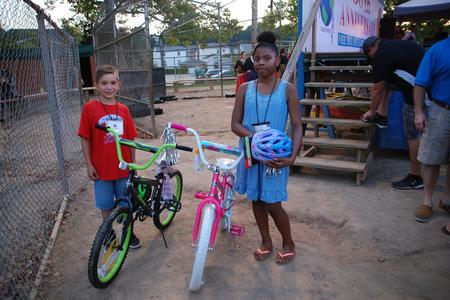 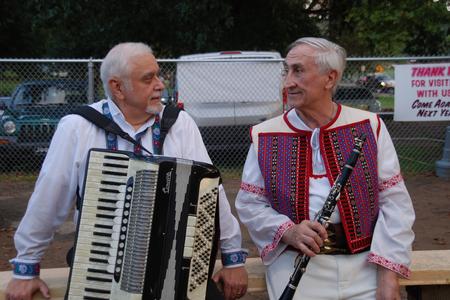 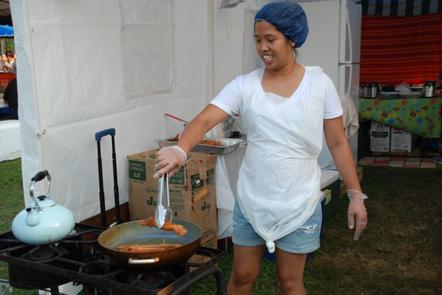 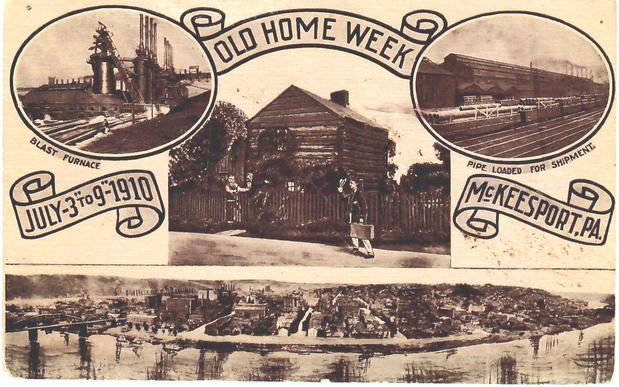 This post card commemorates McKeesport's Old Week in 1910, which was celebrated July 3-9 in the city's downtown area. To mark the 50th anniversary of that event, the city hosted another Old Home Week in 1960. Part of the celebration included an International Village, which moved to Renziehausen Park the following year and has been a summer tradition ever since. 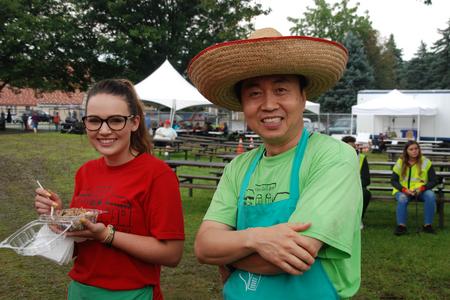 International Village got its start as part of McKeesport’s Old Home Week in 1960, a 10-day event that celebrated the city’s rich history and ethnic diversity.
The event helped mark the city’s “165 years of Dynamic Progress,” according to a letter from then Mayor Andrew J. Jakomas in an official publication for the occasion. Describing the festival, the publication said it was “an event which will manifest the diverse heritages of the Citizens of McKeesport.”
During Old Home Week, Market Street between Fifth and Sixth avenues was closed and transformed into an International Village with 10 decorated booths manned by folks who made McKeesport home after arriving from their homelands. They served traditional food and displayed original handicrafts.
Not only was there food and handmade items, musical performances were given by each of the nationality groups. Dances were performed in authentic costumes and national songs were sung and played on traditional instruments.
According to the mayor’s letter, “We anticipate that this colorful event will attract thousands to the International Village and accomplish the purpose of demonstrating the makeup of our citizenry.”
According to reports, several thousand people visited the Village making it — and the Old Home Week parade — the most popular part of the celebration.
International Village was only one component of Old Home Week, which started with a beauty queen contest and fireworks on July 1 and concluded with a Soap Box Derby and community religious services in Renziehausen Park on July 10. Various events included a water carnival on the Monongahela River, a tour of the city, McKeesport Boys Club’s Olympics at the White Street playground, a symphony concert at the bandshell in Renziehausen Park, “tavern specialties” with 5-cent beer, an art show, photo displays, baby contest, and a dog show. The chairman was Zoran Popovich.
Part of the celebration included the streets adorned with flags from all the nations of the world. Ten nationalities were represented in that first International Village — Greek, Polish, Ukrainian, Serbian, Hungarian, Italian, Croatian, Romanian, Irish, and Jewish.
The popularity of the International Village component prompted the chairman to continue the Village the following year in August at what would become its new home — Stephen Barry Field in Renziehausen Park.

Since those early days, the festival has become an event folks from around the country look forward to and often schedule vacations around the dates so they can return to see family and friends at the Village. Booths offering a variety of crafts, many of them reflective of the diverse ethnicity of the Mon Valley, have become a popular attraction along with inflatables for the younger crowd.

The addition of the Jakomas Blue Top Pavilion allowed for more entertainment and has become the home of nightly polka and other traditional dances for folks of all ages. The main stage entertainment has continued to wow the crowds every year with music, singing, and colorful costumes.

And what would International Village be without food. For three nights each August, McKeesport's Renzie Park becomes a culinary cornucopia with traditional fare countries around the globe. Whether it's perogies, stuffed grape leaves, honey balls, lamb, stuffed cabbage, or mouth-watering desserts, there is always plenty of choices for even the pickiest of eaters.

While this would have been the 61st Village, Stephen Barry field will be silent this year. Because of Covid-19, organizers made the difficult decision to cancel this year's festivities. But that just means when 2021 rolls around, International Village will be more meaningful. So for this year, take a stroll down memory lane and reminisce about all the fun times you had with family and friends, serving food, or performing. Those are things that can never be taken away - and that become more cherished each year. 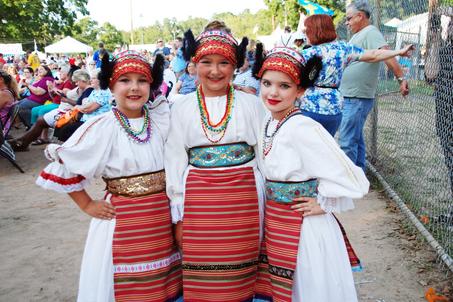 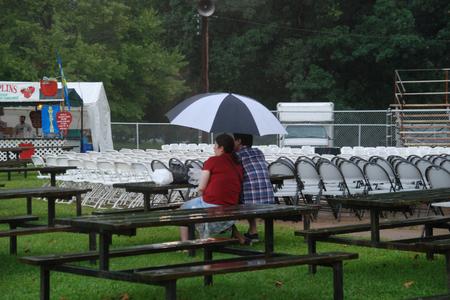 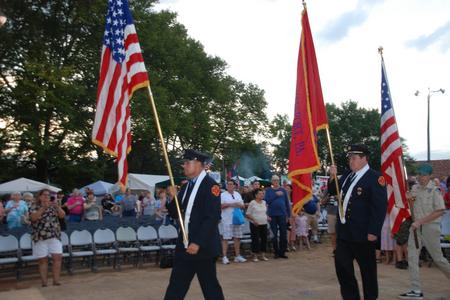 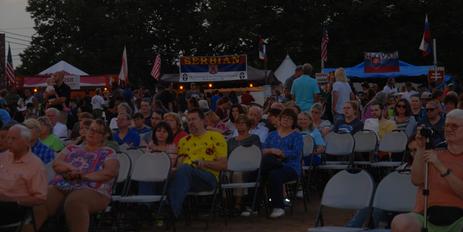 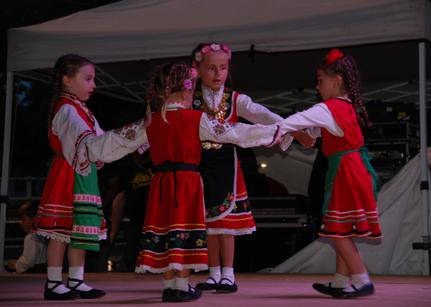 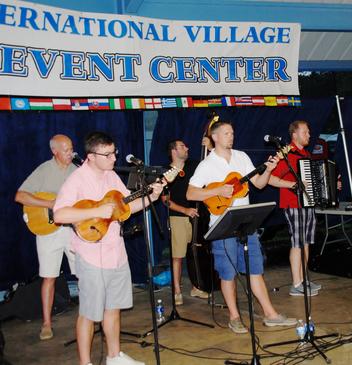 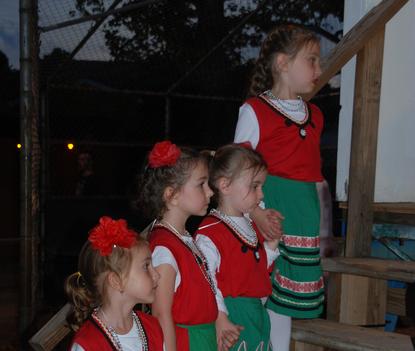